During the recent royal wedding, the millions around the world saw that Prince William chose to wear a uniform that included the famous British “red coat.”

Many people have asked, “Why did the British wear red coats in battle?”

A long time ago, Britain and France were at war. During one battle, the French captured a British Colonel. They took him to their headquarters, and the French General began to question him. Finally, as an afterthought, the French General asked, “Why do you British officers all wear red coats? Don’t you know the red material makes you easier targets for us to shoot at?”

In his casual, matter-of-fact, way, the officer informed the General that the reason British officers wear red coats is so that if they are wounded, the blood won’t show, and the men they are leading won’t panic. 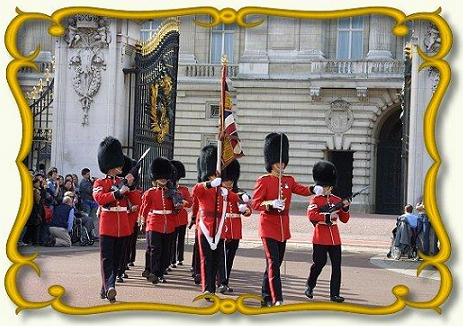